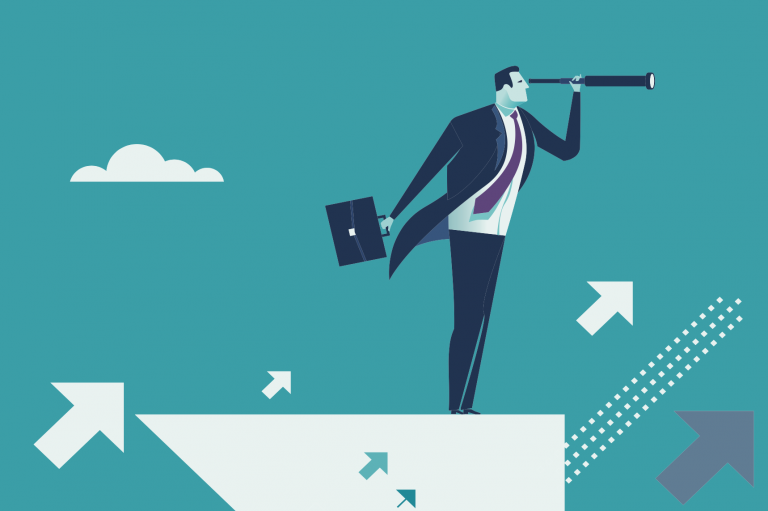 The evolution of financial services during the last decade was driven by an overwhelming tide of industry restructuring and regulation associated with fall-out from the 2008 crisis. This dominated management focus and forced business models to adjust (and in some cases pivot entirely to something new) to the new age in which they found themselves. Regulation came at a cost – both in terms of additional capital buffers that needed to be maintained as well as implementation cost associated with compliance – which when combined with declining revenues forced most organisations to adopt radical cost cutting in an effort to remain competitive. In parallel with this, we saw the emergence of new technology which brought disruption to the market-place – both through increased competition (enabled by new innovation) and also as consumer behaviour changed to demand an increasingly digital experience. As the industry emerged into a new decade, digitalisation and business simplification became strategic responses to this new world paradigm – and whilst the pandemic provided a major distraction to these efforts, the criticality of modernisation
still remains.

So why is progress so glacial? What can organisations do to accelerate their change agendas? Full paper here